Have you ever heard about “Ningyo-Dosojin” ?

” Ningyo” in Japanese means dolls.  “Dosojin” means the Gods which are enshrined at the entrance of a village, at the boundary between villages, or on the roads.  Usually they are made of wood or straw and shaped in the form of a doll.   People build them believing that they will keep misery and disasters away.  These Gods which guard the villages are called “Ningyo-Dosojin“.

The total number of “Ningyo-Dosojin” in Akita is over 130, which is the largest number in Japan.  They have various kinds of shapes, ranging in the size from less than 1M(39 inch) up to 4M(157 inch).  They are made as brave Gods.  Some are shaped like sumurai with a sword or a spear,  some have a big male sex organ, and others are built of stone, or made as a wooden mask.  These Gods are called by several different names, for example, “Kashimasama“, “Syokisama“, “Niosama” or “Dojinsama“, depending on the area.  Even if they have different shapes and names, all of them are believed to have the power to exorcize the evil spirits.

“Ningyo-Dosojin” built by locals may look immature to the visitors.  But their doll making activities have been strongly associated with their lives for a long time.  “Ningyo-Dosojin” is definitely first class primitive art in that they have represented the people’s hearts for centuries.  For more information (only in Japanese) :https://dosojin.jp/qanda/

A local history researcher of Akita, Kazuhiko Komatsu, and an illustrator, Hatsuki Miyahara, have published two books, “Mysterious Gods guarding the villages in Akita” Volume1 in 2018, and Volume2 in 2019.  Komatsu has investigated many villages in Akita which were not previously surveyed, and Miyahara has drawn attractive illustrations with her own unique, bold and colorful expressions to convey the charm of ”Mysterious Gods”.  In spite of their obscure subject, these books have become popular in a short amount of time in Japan.  For more information (only in Japanese with illustrations) : https://dosojin.jp/store/41/ 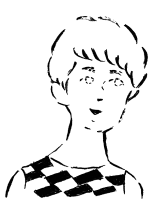 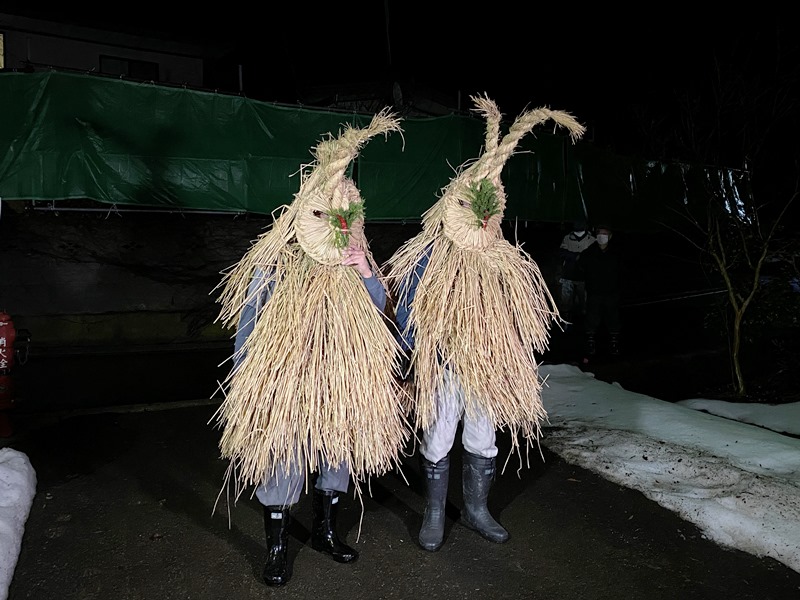 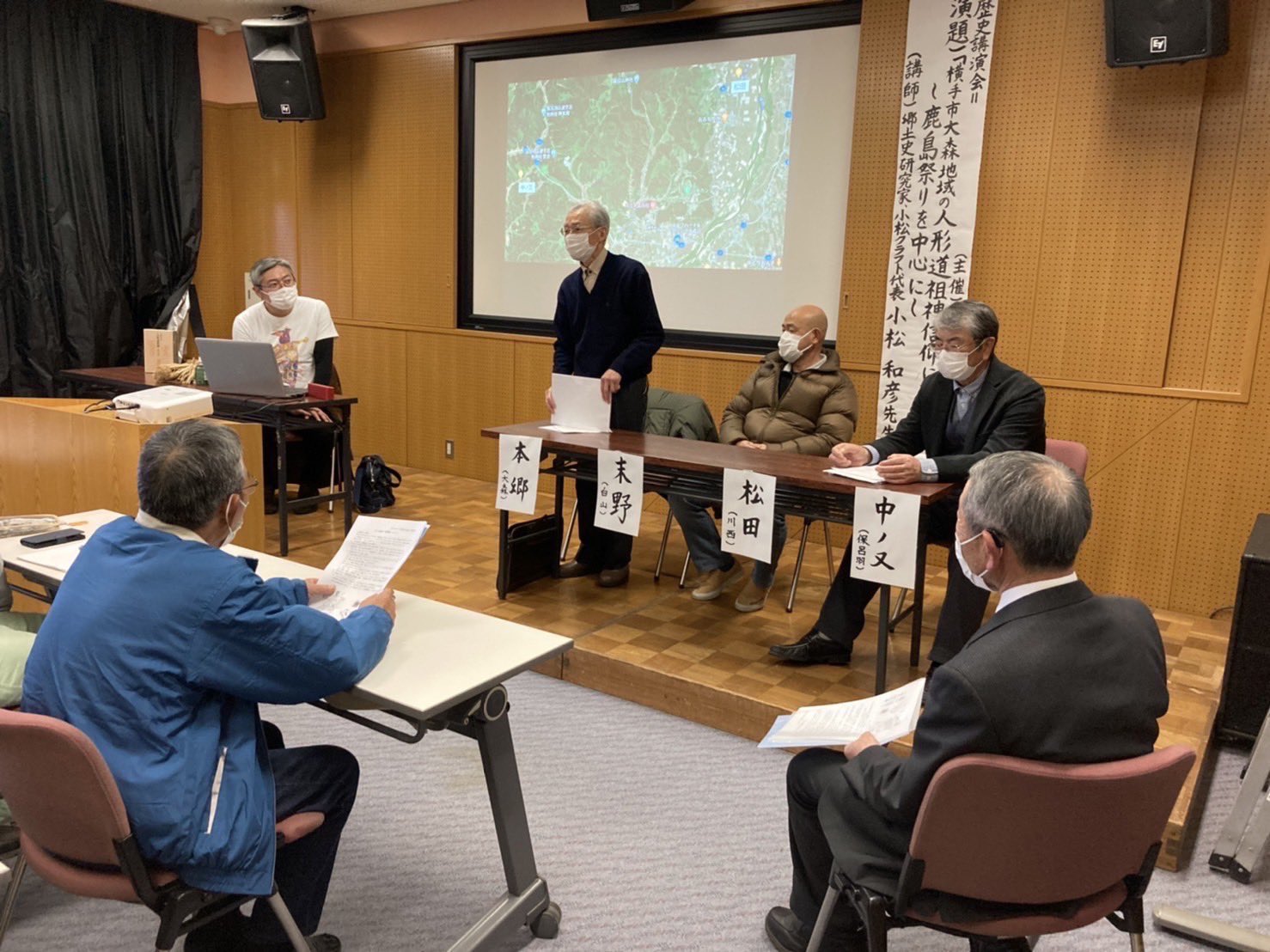 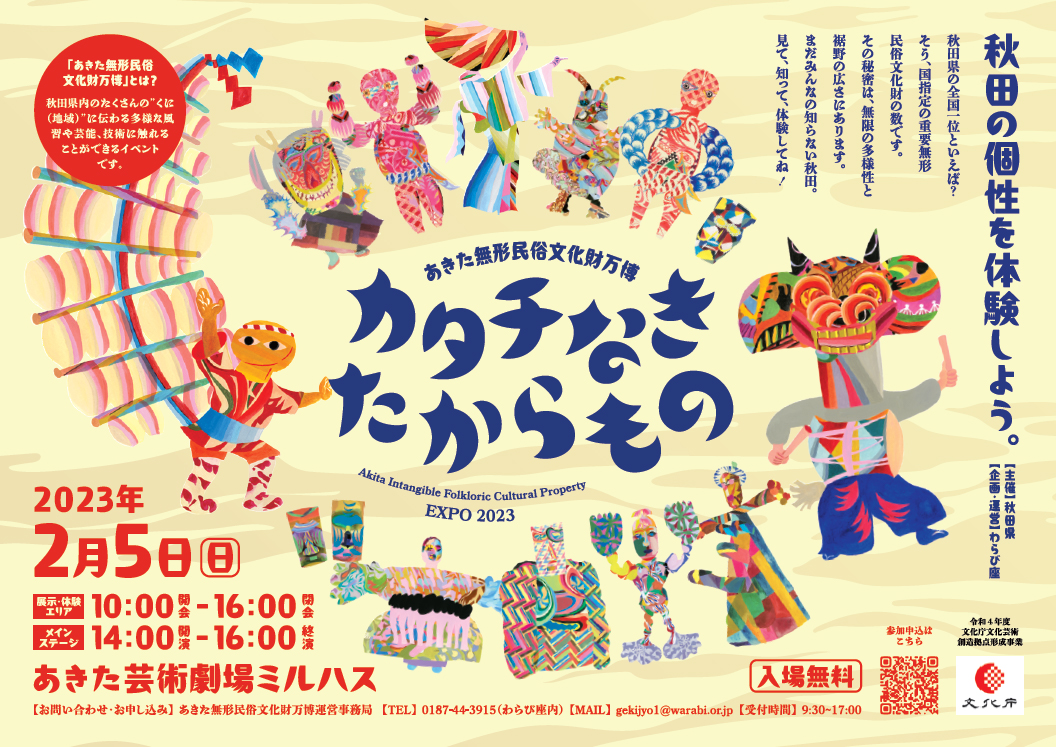 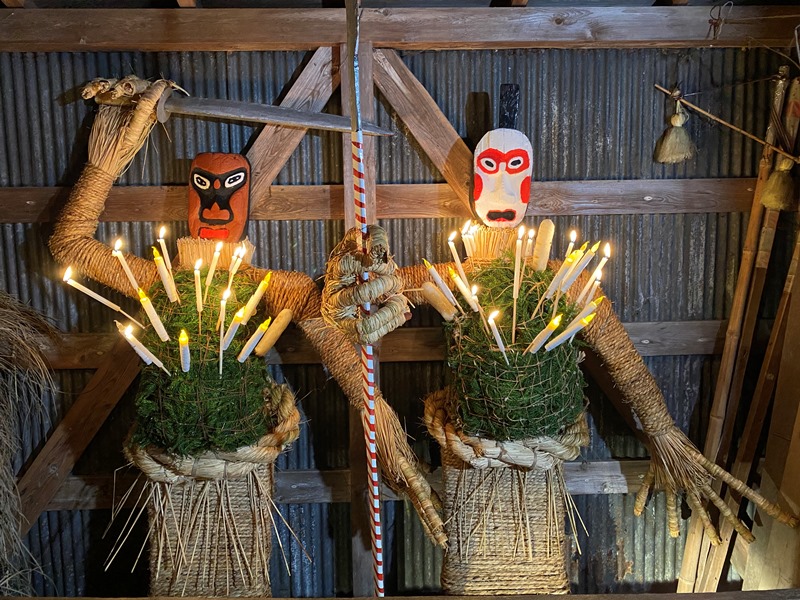